Carsyn Shirk is a sixteen-year-old jr. shooter from Nashville, TN. She grew up in North Carolina playing the violin and piano and shooting at a young age with her family. Carsyn was homeschooled off and on throughout her life, which gave her the opportunity to visit both Japan and China before the age of ten, as well as most of the United States and some parts of Canada, giving her a great love of travel, food, and culture. Carsyn and her family moved to the Nashville area two years ago, where she took advantage of the vibrant music scene by adding fiddle and mandolin to her plate, while continuing classical violin and piano. Along with her music and shooting, Carsyn loves to read, go rock-crawling with her family in their 1968 Bronco, and travel.

Carsyn started shooting with her dad and sister competitively at eight. Beginning with gas-blowback BB guns that would just dent the cardboard targets and ting the steel. Shooting Zombie Shooters Association, IDPA, and USPSA matches around the Raleigh, NC area, was great practice and the folks were all so accommodating and helpful in her growth as a safe shooter. Eventually she moved up to 22LR pistols, where she quickly became great at clearing malfunctions! Around this time, she also started doing a few 2 and 3 gun matches with a 410 pump shotgun and an AR15-22.

At 12 years old, Carsyn moved up to a 9mm 1911 platform and really started enjoying not clearing malfunctions so frequently. Always sporting pink kydex, she loves shooting with all the boys. After moving to the Nashville, TN area, she started shooting with the Music City Tactical Shooters (mctsclub.com), and enjoys shooting USPSA, IDPA, Steel Challenge and the fun and challenging new DCAP league, indoors and out. She looks forward to learning and growing in the sport as she embarks on a new chapter as a jr. shooter for the CZforum.com shooting team and the Music City Tactical Shooters team.

Funny story, after one ZSA match at The Range in Oxford, NC when Carsyn was 11, a side man-on-man steel challenge match took place. Carsyn randomly drew out against a pretty good 19 year old boy who "didn’t want to embarrass a little girl and hurt her feelings." When the last steel fell in favor of Carsyn by the very slightest of margins, even using a 22LR pistol vs. a 40 cal, the 19 year old boy claimed the steel was set too tight on his side. The RO asked Carsyn if she would switch sides and shoot the supposedly "too tight" steel side with her 22 pistol. Let's just say, the crowd went wild at the end of that shoot. 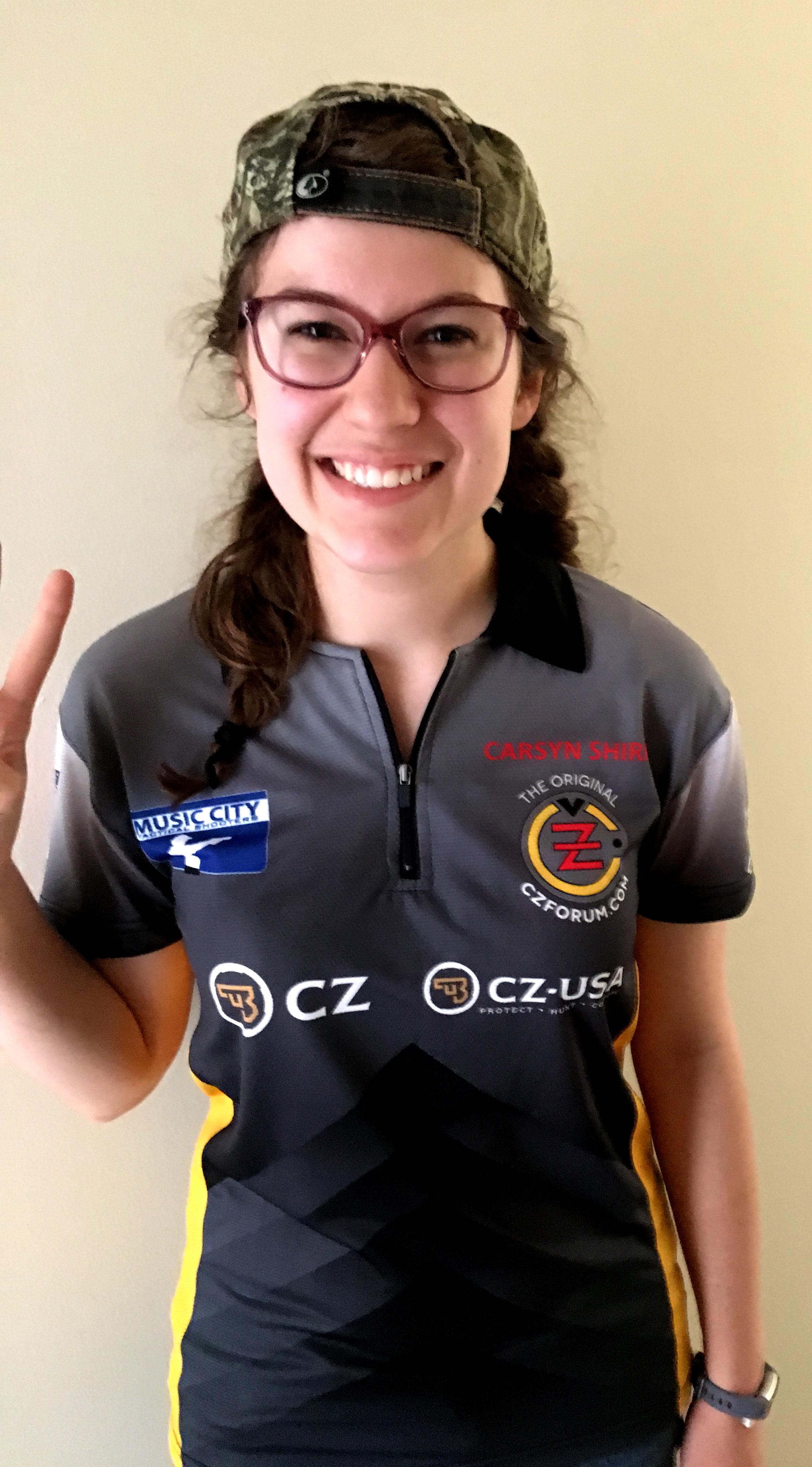 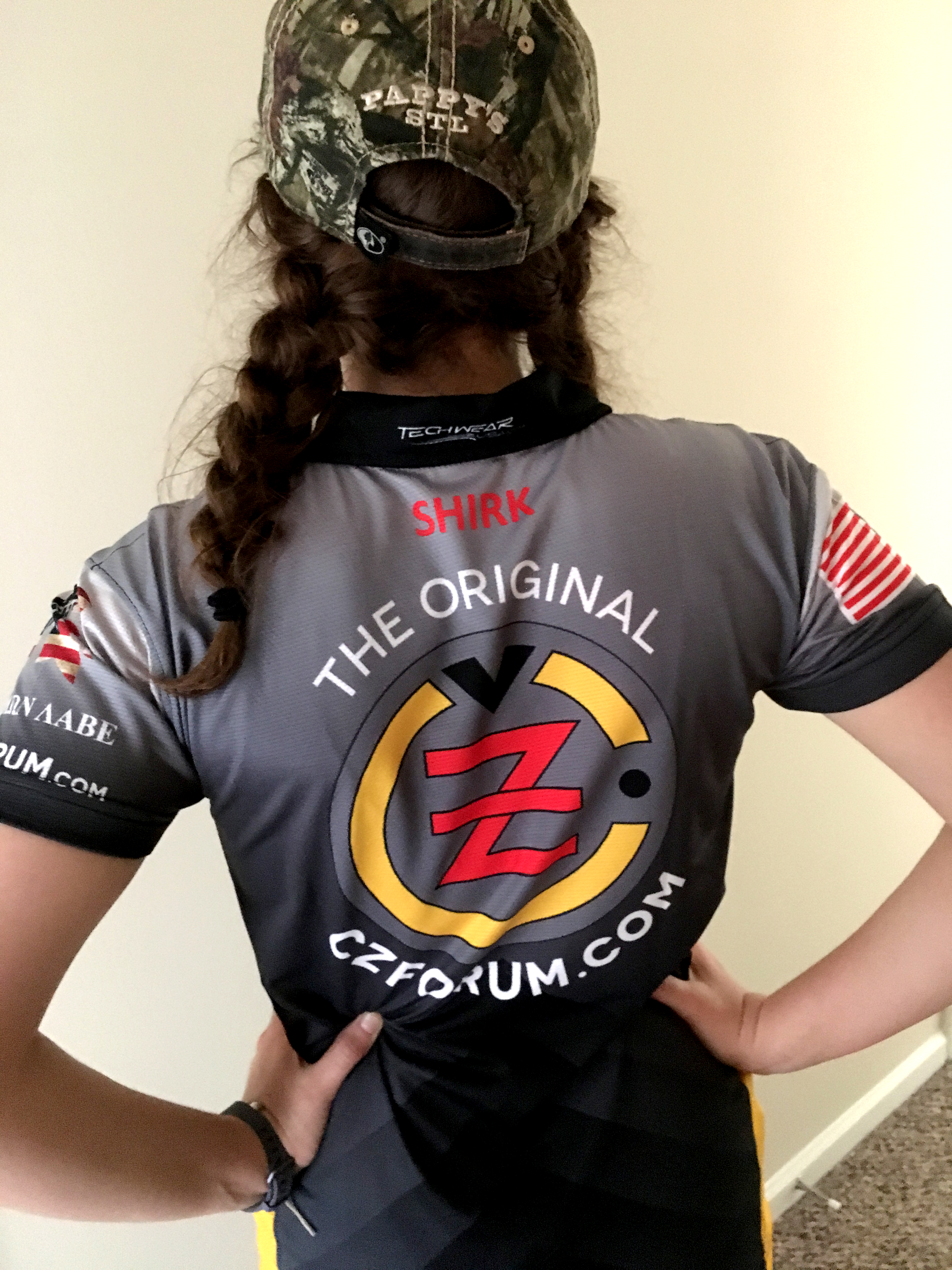